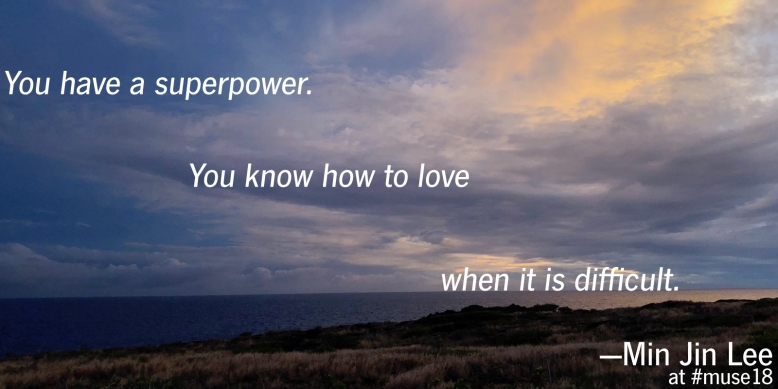 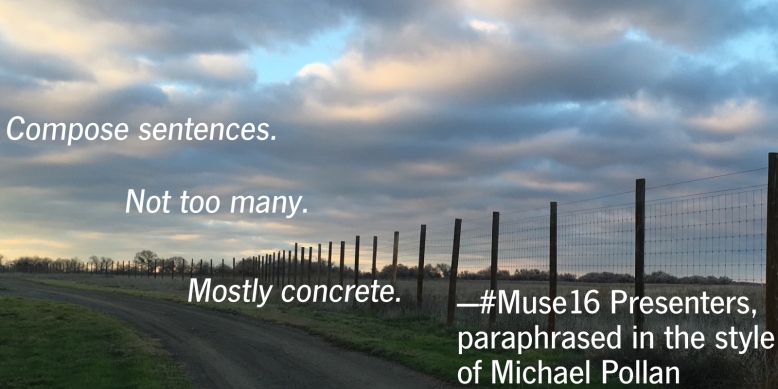 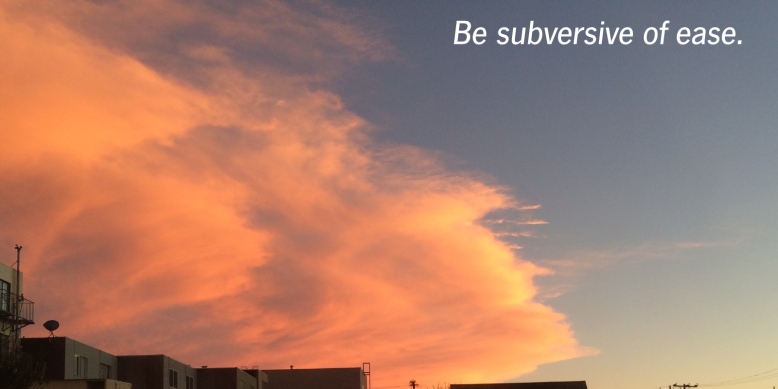 END_OF_DOCUMENT_TOKEN_TO_BE_REPLACED

Here’s a glimpse at my faves from The Muse and the Marketplace 2015, a high-energy weekend at the Park Plaza Hotel devoted to writing and publishing.

Sell Your Story in a Single Sentence with Lane Shefter Bishop: Craft a great log line to pitch your book. The log line must answer these three questions:
1. Who is the protagonist? (Who is the story about?)
2. What does the protagonist want?
3. What are the stakes? (What will happen if the protagonist does not get what she/he is after?)
And these three questions should be answered in a way that
– highlights the most unique aspect of your work (what sets it apart from everything else out there?),
– uses active, dynamic language END_OF_DOCUMENT_TOKEN_TO_BE_REPLACED

I am so ready for this weekend, and I am psyched to be helping GrubStreet get ready for a weekend of extraordinary literary energy at The Muse and The Marketplace 2015! It’s been wonderful working with GrubStreet staff and fellow volunteers on some of the behind-the-scenes operations.

If you’re attending this conference on craft and publishing, I may have handled your mini-program/badge, amid the piles of them here, which we’ve been painstakingly yet lovingly attached color-coded lanyards to…

Whenever I can catch a screening of the British Arrows, it’s always a real treat, reminding me that the medium of the TV commercial, at its best, can be astoundingly effective at capturing or at least touching on fundamental facets of humanity.

Below are some of my favorites. You can still catch the full collection of award-winning UK television ads on the big screen at ICA Boston.

Now I know for sure that attending A Better World by Design (AWBxD) this year was well worth it. When I talked with my students who were able to attend this design conference in Providence, Rhode Island, there was palpable excitement. All but two of my intro to environmental science students made it to ABWxD, and we had a blast sharing the things that really stood out to us during those 3 days of talks and workshopes on the Brown University and RISD campuses, like these…

Sarah Mann Carolyn Ciciarelli from Global Forest Watch showed us their interactive web platform for examining deforestation, forest fires and more—an amazing way to look at tree data all over the world. Global Forest Watch also makes APIs that allow people to utilize forest data for their own specific analyses. The blurry image here shows how their platform couples forest fire and wind data to provide insights on air quality—AWESOME!

During this year’s The Muse and the Marketplace, Grub Street’s annual writers’ conference, one particular idea struck me immediately and deeply. It was perspective and philosophy not on writing but on career and life. During a discussion on partner publishing, literary agent April Ebhardt mentioned that one’s career and life can be thought of as having 3 stages: Learn, Earn and Return. That seemed like such a clear and practical view.

Undoubtedly, all times in our lives incorporate some combination of learning, earning and returning (I think all are essential to being truly human), but END_OF_DOCUMENT_TOKEN_TO_BE_REPLACED

“I don’t tell jokes. That’s a popular misconception. Do you know what I do? I send out little vehicles of truth.”—Hari Kondabolu as Manoj in Manoji.

During yesterday’s Grub Street workshop Funny is the New Deep, Steve Almond shared some thought-provoking insights on comedy. Many of them reminded me of Hari Kondabolu‘s comedy, especially these points about the comedic mode/impulse:

All that and more is manifested in Waiting for 2042, the album Hari just released. I think it’s fantastic, making many important points of its own, but the language can be really strong.

Steve Almond’s perspectives on the relationship between humor and conflict also resonated with a recent Weekend Edition interview with Dr. Scott Weems, author of Ha! The science of when we laugh and why.

In case it’s of interest, here are my notes from Funny is the New Deep taken in Popplet.

And here’s Hari’s recent appearance on the Late Show with David Letterman.